SEAL Foundation: A non-profit looking to lift others 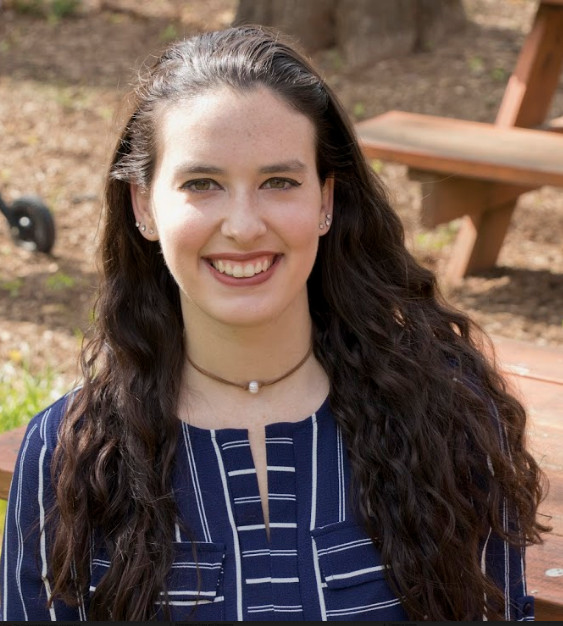 Rex Wu was taught at an early age the value of helping others in need. It was only a matter of time before he turned that lesson into a greater reality - his own nonprofit. As an MIT graduate who previously worked as an aerospace engineer for the U.S. Government in the Department of Defense, Rex loved engineering and greatly enjoyed his time at MIT. He even self-identifies as a “geek” and is proud of it! However, as his passion for his work began to fade due to the lack of real-life contribution and financial reward; he wasn’t feeling fulfilled. “I wanted to make more money because I want a secure financial future for my family, but I also wanted to make enough for my mother to retire,” Rex explained. After Rex’s father passed away from cancer, his mother worked hard to support the family single-handedly. Seeing her struggle to raise and support a family as a single mother, Rex wanted to be financially stable enough to take care of her. That’s when an opportunity presented itself to Rex through his younger brother, Jack Wu, Executive Chairman of Premier Financial Alliance.

Jack encouraged Rex to become a PFA associate, believing that Rex had the right skills set to succeed. “Jack sold me the PFA dream,” Rex said, “but I only started on a part-time basis.” Rex stayed part-time for many years, citing his conservative nature as to what kept him from fully jumping in - but in 2008 Rex took the plunge, quit his government job, and became a full-time PFA associate.

Imagine: It’s the year 2012. At this point, Rex has been a full-time associate with Premier Financial Alliance for four years - but he wanted to keep growing. He wanted to do something bigger, better, and make more of an impact on the communities around him and his downline agents. Enter: SEAL (Special Elite Aligned Leaders) Foundation. SEAL Foundation is a 501(c)(3) non-profit founded, organized, and operated by Wu Brothers Jack and Rex. The Foundation works to gather and then distribute charitable donations to assist families with general welfare, health, education, and dignity of life. When asked why Rex had such a passion to create his own nonprofit he told us, “I guess Jack and I were just raised right.” He then reminisced on walking with his father and witnessing him give money to those struggling on the streets. “Our parents always taught us to give and to take care of those in need,” and that teaching sparked a passion for charitable giving in the two brothers.

Rex knew he wanted to give back, but he didn’t know how until he came across a YouTube video of Nicholas James Vujicic, a Christian Evangelist who was born with an extremely rare congenital disorder known as Phocomelia, which is characterized by the absence of legs and arms. Nicholas uses his own life story and circumstances to preach to and inspire others - and it definitely inspired Rex. “Nicholas’ video inspired the heck out of me!” Rex exclaimed, “it made me think ‘what am I still waiting for?’ I know I want to give back, I know I want to help others, I just need to start now and do it.” That’s when Rex picked up the phone, called his brother Jack and the SEAL Foundation was born with a mission “To Rise by Lifting Others.”

Now, nine years later, the SEAL Foundation works to raise funds to support the children and the families living in the communities in which PFA associates reside. So, how does it work?
‍

The Foundation’s funds are donation-based, and much of them come from PFA associates. Donations are used to purchase supplies for communities in need. Many times, the communities selected for assistance are nominated by PFA associates. Last year, however, Rex and Jack knew exactly who they wanted their funds and supplies to support: Frontline Heroes.

In 2020, donations were used to support frontline workers amidst the COVID-19 pandemic by providing top-quality PPE, as well as creating a SEAL Scholarship Program for teenagers eager to enter college but who are struggling financially. In 2017, Rex and Jack utilized the SEAL Foundation to assist the city of Houston after Hurricane Harvey wrecked the city. They also became a Platinum Sponsor of the American Warriors, a nonprofit that works to empower U.S. Veterans.

Rex says his driving factor to keep the nonprofit moving is his passion to make a difference, but it's also the desire to provide fellow PFA associates a vehicle where they can give back. “That’s why I wanted to make money in the first place,” Rex explained, “to give back. Money is a magnifier because it amplifies me to give back and put more good into the world.”

Rex sees growth in the SEAL Foundation’s future because he knows nonprofit work “is the ultimate purpose” for his life, and it is thanks to his financial success and flexible time schedule provided by PFA that he has been able to make his charitable dreams a reality. To learn more about Rex and his SEAL Foundation, visit their website at https://www.seal.foundation.

Thank you for your amazing work, Rex! You and Jack are such an inspiration.
‍

At Premier Financial Alliance, we tell a different story in the financial services industry. Our focus is on protecting the dreams of the most underserved sector of the country: Middle America. We disrupt the status quo in financial services through life insurance you don't have to die to use. We do our business by six guiding principles: Leadership, Integrity, Passion, Impact, Diversity, and Simplicity.